’Tis the Season for Weather Anomalies 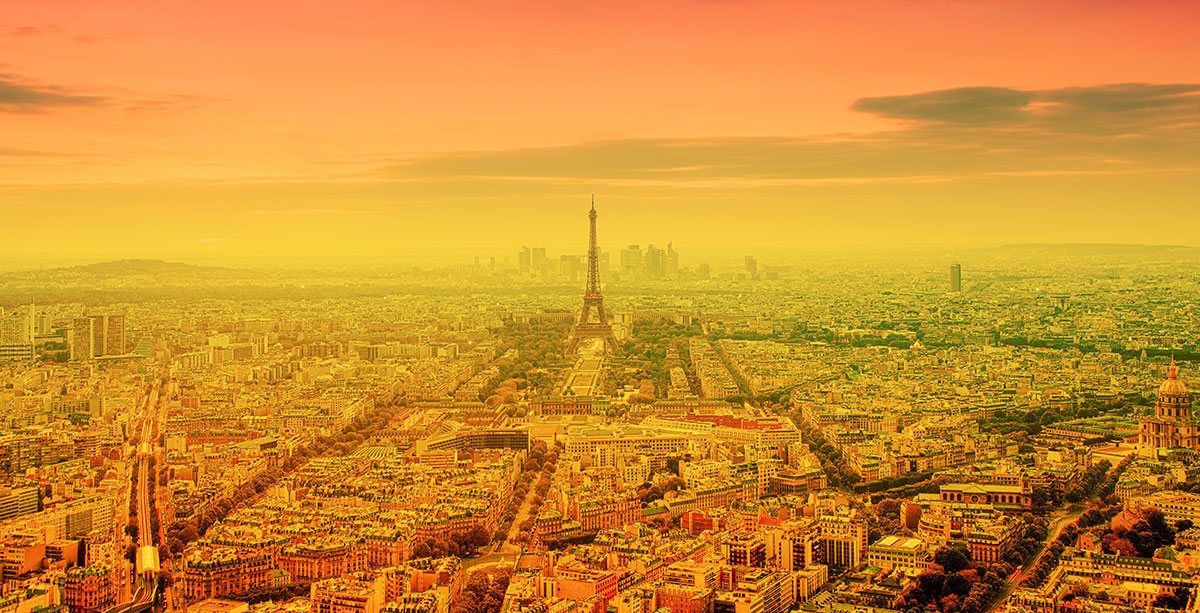 Major news reports of weather-related anomalies have been abundant in the past few weeks.

Montana’s Yellowstone National Park saw eight inches of snow on June 21—known as the summer solstice or first day of summer. To the south, residents in Denver, Colo., greeted the solstice with such unseasonably cool temperatures they dubbed the month “Junuary.” A June 30 hail storm in Guadalajara, Mexico, buried the city under three feet of slushy ice. And on July 4, temperatures in Anchorage, Alaska, climbed to 90 degrees for the first time on record.

An “anomaly” is defined as “something different, abnormal, peculiar, or not easily classified.” When it comes to weather and climate, anomalies are becoming more frequent and the departures from normal more intense. For proof of this, look no further than the staggering heat wave that swept through Europe in late June. France experienced its hottest day on record June 28 at nearly 115 degrees—a trend experts believe will continue. National Geographic reports Europe has had five 500-year summers in the past 15 years alone, and the continent’s recent bout of extreme weather nudged global temperatures into the hottest June on record, according to European forecasters.  As July comes to a close followed by a heat wave that swept across most of the United States, climatologists predict July 2019 will become the hottest month in recorded history.

These global trends present a major challenge for businesses worldwide, making it increasingly difficult for companies to plan ahead. Bloomberg warns that if global temperatures continue to rise, numerous sectors such as agriculture, oil and gas, and utilities could see significant losses by 2030. In addition, investment firms are urging their customers to consider climate at every stage of the investment process.

Every business knows how its assets and customers respond during normal weather. It’s the anomalies—the departures from the norm—that are the least predictable. For example, unseasonably warm temperatures across the Northeast in Q4 2015 sent athletic apparel manufacturer Under Armour into “panic mode” as sales of cold weather merchandise stagnated. The ability to anticipate this departure from the norm would have empowered the company to be proactive rather than reactive, and perhaps to leave warm weather apparel on the racks longer.

Likewise, ice cream retailers should understand how climbing temperatures could affect their operations. Will they sell out of frozen treats if temperatures reach 90 degrees? Will their inventory melt if temperatures top 100? Or, manufacturers of grass seed should know how an especially wet spring might impact their bookkeeping. If customers wait a month later than usual to purchase seed for their lawns, the company may not experience a critical revenue spike when expected.

Is your company prepared to account for weather-related anomalies as the global climate continues to shift? Weather Source is here to help. By offering OnPoint Weather paired with OnPoint Climatology data, Weather Source can equip you with actionable business intelligence, enabling your company to accurately prepare and even to optimize business performance during anomalistic weather events. Contact us today to learn more.