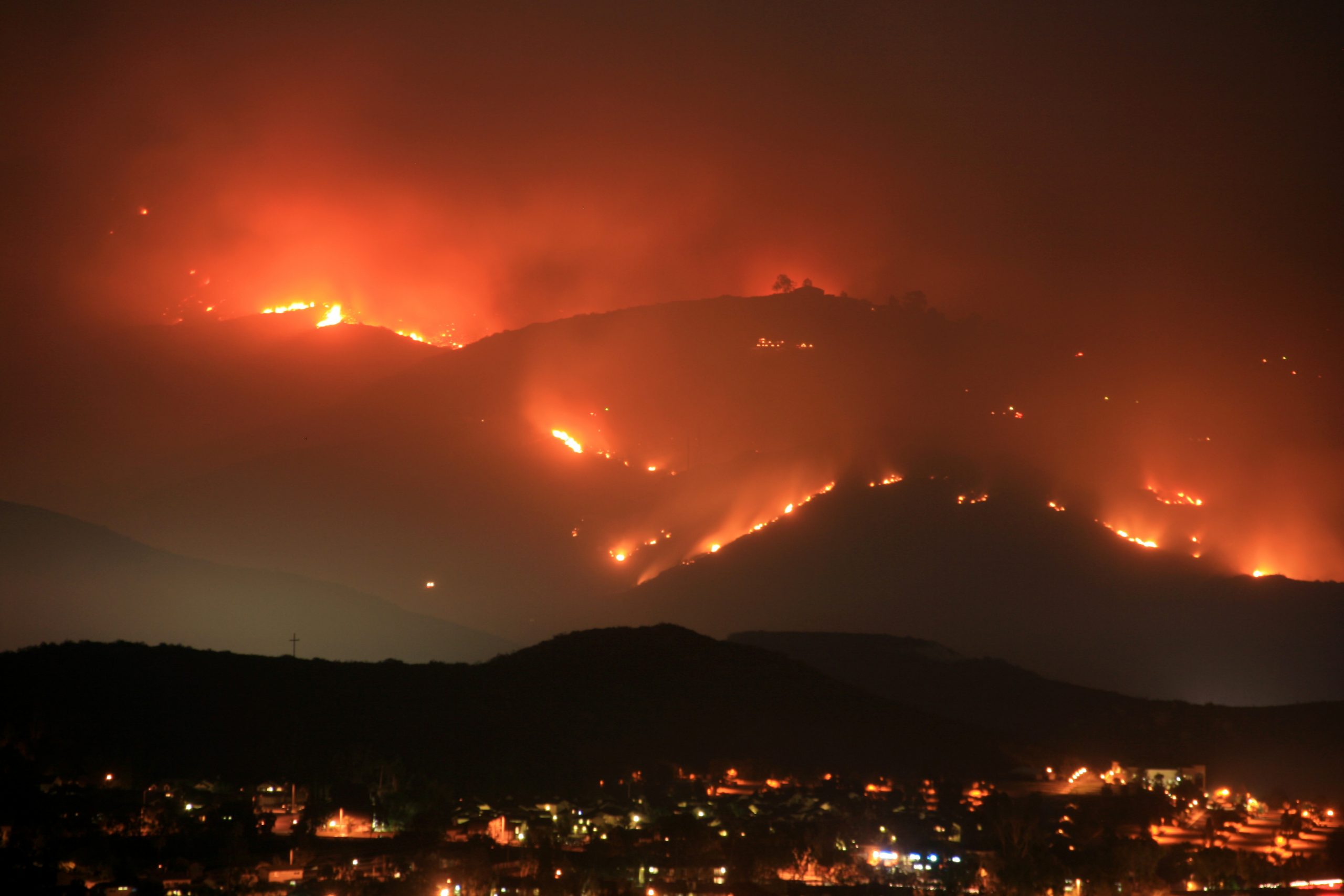 There’s no question wildfires in the American West are increasing in size, intensity, and level of destruction.

With each increasingly perilous California Summer, policymakers and the general populace realize massive wildfires may now be an annual occurrence. In just two weeks of 2020, 900 wildfires decimated six times as much land as all of the state’s 2019 fires combined. And five of the largest wildfires in California history occurred this year, according to NPR.

The economic impacts of U.S. wildfires have increased tenfold in just the last four years, according to a New York Times article published this week:

“Over the past 50 years, excluding the last four, wildfires averaged about the same in direct damages: a billion dollars per year, adjusted for inflation. But in three of the past four years, including this one, fires are on track to cause damages in excess of $10 billion.”

One expert interviewed for the article estimated the direct costs of the 2020 wildfires could top $20 billion.

2020 also saw fires of an unprecedented scale creep north into Oregon and Washington. In mid-September, 28 large fires were burning across 1.5 million acres of the two states.

The smoke from this year’s fires was so substantial it reached the Eastern seaboard and even began a trajectory toward Europe. According to Weather Source meteorologists, intense heat from the fires lifts smoke into the troposphere, where jet streams of more than 200 mph can carry it across the country with relative speed. The following OnPoint Geospatial video, generated Sept. 11, 2020 using experimental some data from HRRR, illustrates a smoke forecast overlaid with ongoing fires:

Smoke can be a major factor in indirect economic impacts such as lack of tourism, health care bills, costs of disrupted business, lost tax revenue, and decreased property values. According to experts, these indirect costs can often rival the direct costs associated with fighting the fires and damage to property. Rising public health concerns related to smoke have sped up the race to advance the relatively young field of air quality monitoring, Bloomberg reports.

“The Cycle of Panic and Neglect”

The devastation of the 2020 wildfires is only compounded when you consider how it is occurring against the backdrop of the COVID-19 pandemic. This 100-year public health event actually coming to pass has caused organizations around the globe to think differently about risk.

“Companies are led by humans who suffer from the same failures of sustained imagination as the rest of us—unable to truly internalize the one-in-100-year disaster until it arrives on our doorsteps,” virologist Nathan Wolfe told Wired in an interview for its June 2020 cover story.

Wolfe worked with a German insurance company to create a product to insure businesses against pandemics. Yet prior to COVID-19 there was little to no interest in the policy. As life gradually returns to normal, people will begin to wonder whether the risk of a pandemic occurring again is really that great, Wolfe explained. Epidemiologists call this “the cycle of panic and neglect.”

These same principles can be applied to natural disasters. The question is whether COVID-19 and increasingly catastrophic events such as the 2020 wildfire season will ultimately lead businesses to take 100-year events (if they can rightly be called that anymore) more seriously. For organizations aiming to break this cycle, geospatial data visualizations like the OnPoint Geospatial images shown above are powerful ways to illustrate the significant scale and effects of severe weather and complex climatological changes.