From Takeoff to Touchdown, Weather Moves the Line 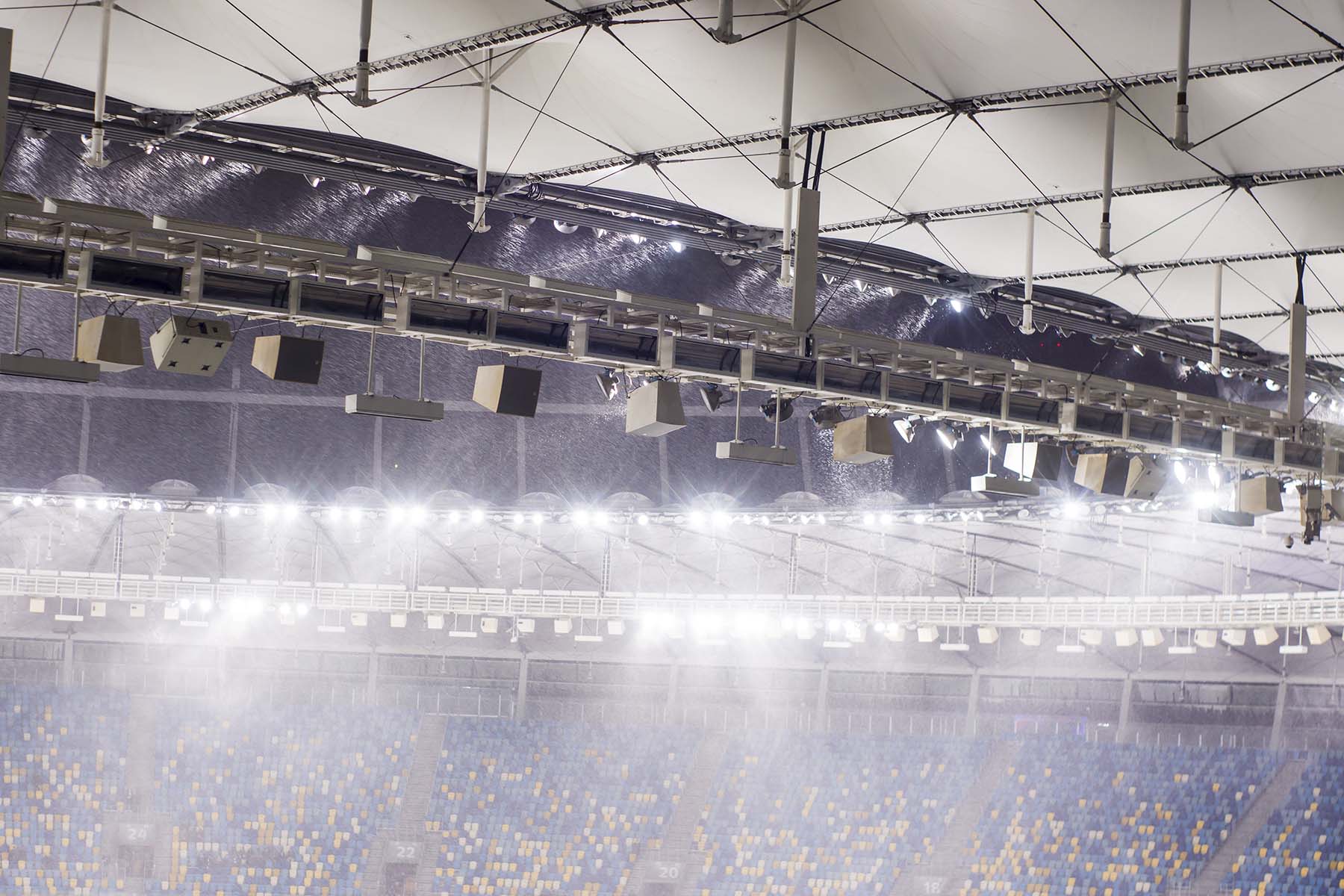 Remember when a football game was simply decided by the tougher team, or who controlled the line of scrimmage? Like every other facet of our lives, technology and data has changed the paths available and chosen to arrive at a desired outcome. Yes, playbooks have been getting more complicated for quite some time, but now game planning goes well beyond the field of play and the 60 minutes on the scoreboard. Smartwatches monitor players’ health and sleep, sideline tablets providing instant streaming of the previous play, precision diets, and of course all the data and analytics that a team could only previously dream of are now instantly at their fingertips. How fast should a wide receiver be running to catch a deep ball based on the ball’s current trajectory? No need for that gut feeling anymore as AWS can tell you the exact mph.

Attention to even the smallest detail can change the outcome of a game or make a career that will go down in sports history. Much has been made of Tom Brady’s attention to detail down to the ingredients in his diet, but you can’t deny the nauseating success (this Missourian remembers Super Bowl XXXVI and LV very well (Yes, those games are 19 years apart!)) earned by never dismissing even the smallest detail he could improve on. So, we know a player and team will use any available tool to gain an advantage, but there is a growing interest in sports information that is as thirsty for instant and accurate data as Wall Street is for a Federal Reserve press release.

The gaming industry, particularly sports betting, has been spreading across the country at the same wildfire pace of marijuana legalization. No longer confined to destinations such as Las Vegas, Atlantic City, or your back alley bookie, a wager on the Red River Showdown is as close as your laptop or even the phone in your pocket. The day the NFL releases its schedule, also known as Christmas to a sportsbook, may as well be a crops report in the Chicago Commodities Exchange. But it’s just a schedule, right? Does a cross country trip to Atlanta for the 49ers put them at a disadvantage? Yes, that is statistically proven. Are the teams that must play a Thursday night game at a disadvantage? Most say yes, but has that been verified? Both teams have a short week to prepare for each other, so that’s even. And then they both have more time to prepare for their next games. I would think a Thursday night game is good for both teams, but much more needs to be considered such as factors like the wear and tear of playing two games so close together.

Let’s introduce the weather. Not a new influence on the outcome of a game, rain or snow can favor a team with a good running game, extreme heat can favor a warmer climate home team such as Miami hosting Buffalo, and high wind can hinder a team with a weak kicking game, but those are just game time conditions. How about a thunderstorm delaying the 49ers flight to Atlanta? Is rain expected in DC? When and where in DC exactly? Does the football team care if it’s raining on the White House? No, they want to know the precise time it will reach the stadium, if it’s even in the storm’s path. Running backs will often change cleats during rainy conditions. What if that running back knew exactly when to change the cleats? What if that information was the difference between a 5-yard run and a first down? How often is that the difference between winning and losing? Precision weather data should be of great interest to the player, the team, and the armchair quarterback throwing his kid’s college tuition on the underdog.

A popular bet at sportsbooks is the over/under. Mark Gallant of Action Sports illustrates, in detail, the impact of weather on the combined scoring performance of a football game. Using data to score the impact of a particular weather element can influence your betting decision and give appropriate weight to combined elements such as a windy and rainy gameday. Actionable weather data leads to a more informed decision resulting a higher ROI, but like ingredients in a meal, bad data can lead to bad model results. Weather data from reliable and multiple sources at the exact venue (not just the closest airport observation station) can make the model more accurate and thus further increasing ROI. The quality of the data is as important as what data and how much data you use.

Data of all types, including weather, can turn the fortunes of all actors in the sports world. Billie Beane used data to help the budget constrained Oakland Athletics compete with the New York Yankees and its unlimited payroll. The next general manager of your favorite team may not come from the scouting department, but rather the analytics department. 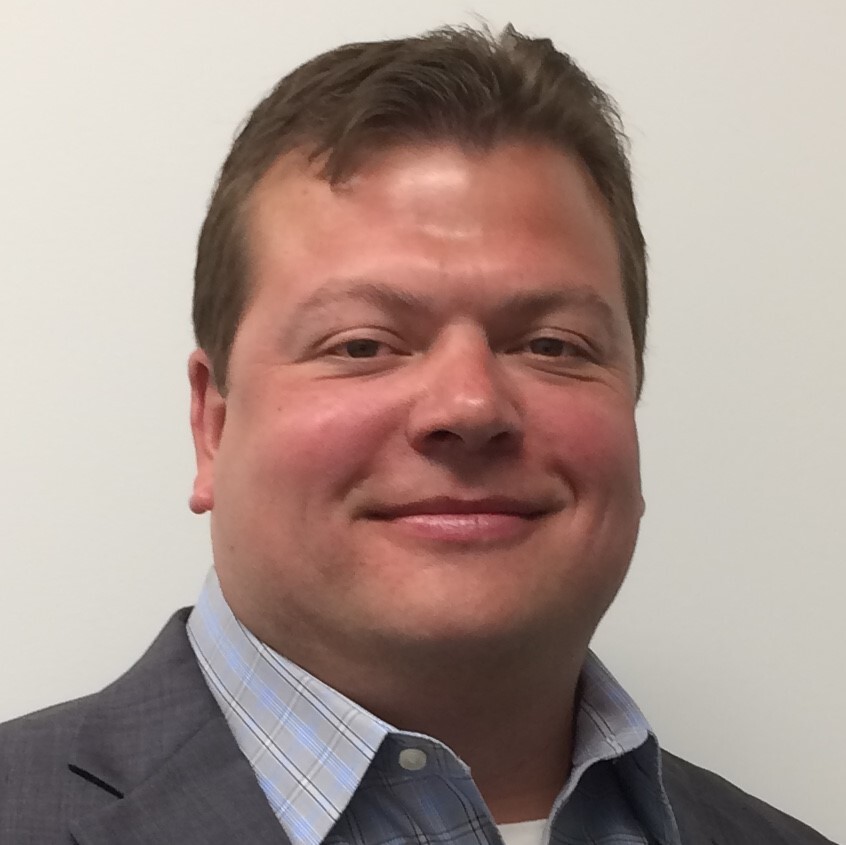 Matt is a Senior Sales Representative at Weather Source. He is a graduate of Cornell University.