Experts Say Climate Change Could Lead to Population Migration in the U.S. 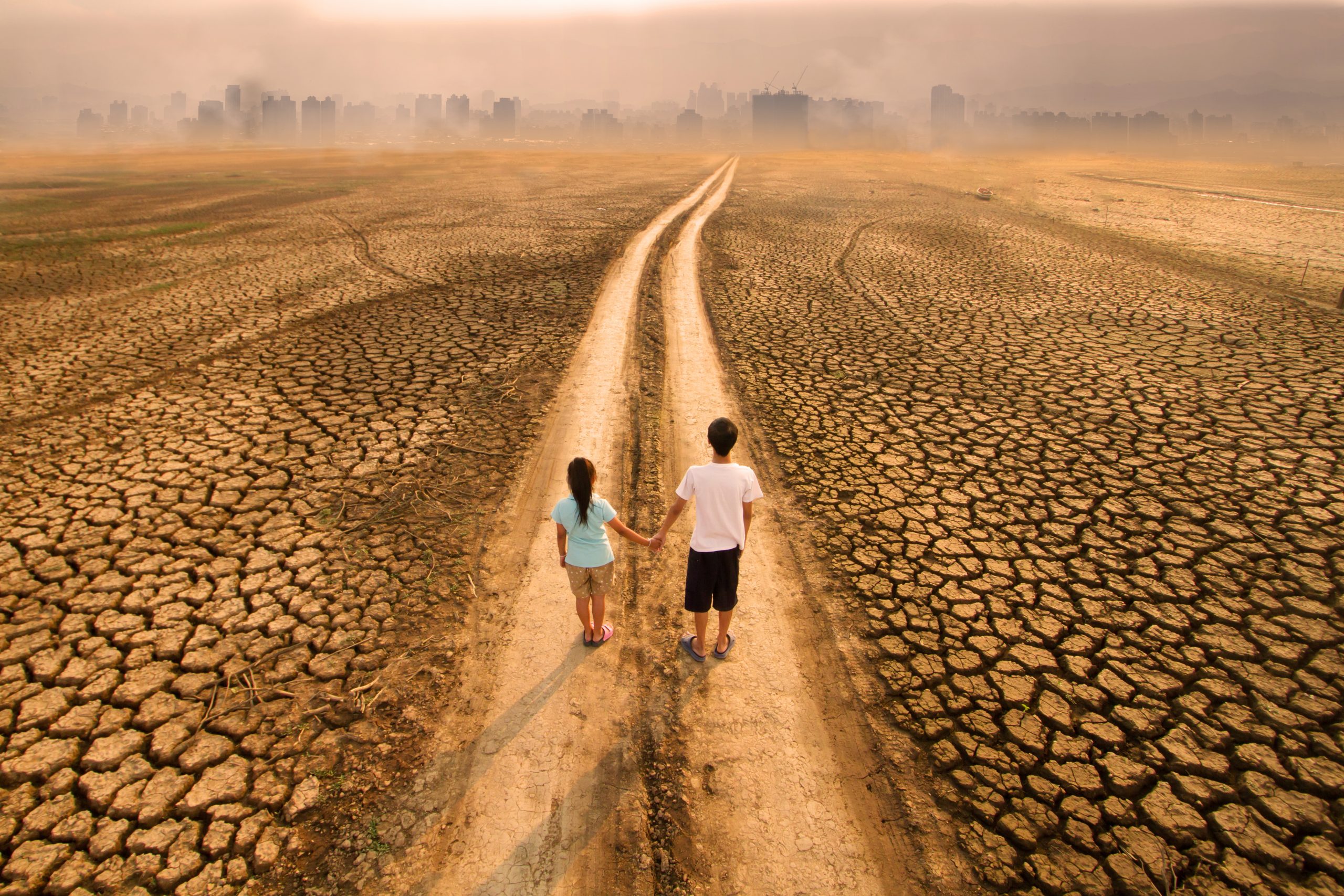 What are the potential effects when “100-year” extreme weather events become annual ones, as may soon be the case with widespread wildfires and major hurricanes in the U.S.?

Though the new data generated by increasingly common extreme weather events is grim, it also helps researchers improve climate models. The New York Times recently published an extensive two-part series on climate migration: the first examined how rising temperatures and corresponding natural catastrophes will lead to climate refugees globally; the second looked specifically at the future of climate migration in the U.S.

Journalist Abrahm Lustgarten interviewed economists, demographers, climate scientists, insurance executives, architects, and urban planners, then mapped out the danger zones expected to close in on Americans by 2050. The results were alarming:

“By 2070, some 28 million people across the country could face Manhattan-size megafires. In Northern California, they could become an annual event.”

“By 2060 in Florida and elsewhere, the costs of sea-level rise and hurricanes will be compounded by knock-on economic challenges, from growing crime to falling productivity.”

“Corn and soy production will decrease with every degree of warming. By 2060, parts of Texas may experience a drop in yields of more than 92 percent.”

Though climate-related migration is becoming more common across the globe, the U.S. has been mostly insulated from it. For now, Americans continue to flock toward or to rebuild in areas that continuously prove to be dangerous. But if the systems and regulations that make this possible—such as Fair Access to Insurance Requirements—begin to break down, insurers, lenders, and businesses overall could face unprecedented questions and challenges.

One expert interviewed for this series was Jesse Keenan, an urban-planning and climate change specialist who advises the federal Commodity Futures Trading Commission. Keenan described growing nervousness about environmental risk among private equity investors and bankers following the extreme California wildfires of fall 2019. He indicated this as a sign that momentum may soon shift away from what are currently some of America’s hottest real estate markets. “And once this flips, it’s like to flip very quickly,” he told The New York Times.

“Until now, the market mechanisms had essentially socialized the consequences of high-risk development. But as the costs rise—and the insurers quit, and the bankers divest, and the farm subsidies prove too wasteful, and so on—the full weight of responsibility will fall on individual people. And that’s when the real migration might begin.”

Climatology data is an important tool for beginning to understand this uncertain future. Climatology, or the statistical representation of weather over time, is extremely useful for long-term planning and identifying anomalies (departures from “normal” or “typical” weather). From states and municipalities rethinking infrastructure, to insurers and investors evaluating risk, to businesses selecting manufacturing locations, data-driven climatological insights will be essential to preparing for and mitigating the ever-evolving realities of a rapidly changing planet.